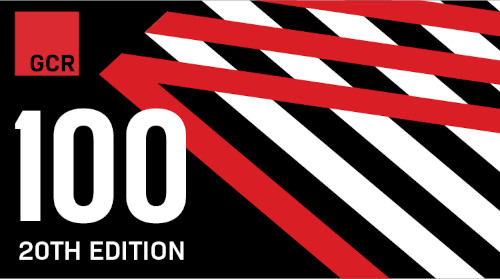 Emmanuel Dryllerakis and partner Cleomenis Yannikas are representing Elais-Unilever Hellas as the company appeals against a €27 million fine from Greece’s Competition Commission for abusing its dominance through targeted rebates, blocking the promotion of competing brands and resale price maintenance. The team also acted for the consumer goods manufacturer during the Greek enforcer’s probe into the ice cream sector, which was closed without charges in late 2018. The firm advised construction companies Orion and Teka as they settled with the commission over allegations that 13 companies rigged bids for an €8 million public works project in the region of Fthiotida.

The team is representing Kathimerini Publishing and Dimera Publishing in a challenge to Argos Distribution’s unilateral change in commercial policy, which the publishers claim is abusive. Dryllerakis advised construction company Salini Impregilo during the Greek enforcer’s high-profile probe into potential collusion in the public works sector. In March 2019, the authority’s decision found no wrongdoing on Salini’s part. The firm is also advising LARCO Mining & Metallurgical before the European Court of Justice as it appeals against a finding of illegal state aid; and assisted Stoixman as it was acquired by OPAP Investment, which required notification to Greece’s Competition Commission and the European Commission.